Smart Storage operates self-storage facilities in six unique locations, offering domestic, student and business storage across the North West of England. In this series of blogs, we’re going to take a closer look at some of the cities where you can find Smart Storage and tell you why we think they’re fantastic places to live and work for those considering a move.

We’re going to start with Altrincham – or Alty, as the locals affectionately call it.

Altrincham is a market town in Greater Manchester. Located south of the River Mersey and sitting within the boundaries of the historic county of Cheshire, Altrincham’s proximity to Manchester City Centre (just 8 miles) has made it an affluent commuter town.

The Altrincham Interchange is a terminus for the Manchester Metrolink Altrincham line. You’ve got a quick and easy way to get to Manchester Piccadilly right on your doorstep – and from there, you can get just about anywhere in the UK.

Choosing to live in Altrincham would open the door to all the incredible job opportunities available in Manchester and the nightlife, restaurants, culture, and big-city shopping without living in the thick of things. The commute itself takes under 30 minutes, so it’s no wonder Altrincham is such a desirable location!

We’ve talked about how easy it is to get to Manchester, but with everything Altrincham has to offer, you might not even want to leave. In 2020, The Sunday Times named Altrincham the best place to live in the entire UK in a list of 101 locations across the country – quite the achievement for a town that, only a decade before, was universally considered to have the ‘worst high street in Britain.’

The criteria used to rank towns included house prices, transport links, digital connectivity, air quality and schools. It was praised for being dog and child friendly, being home to two excellent grammar schools, and having many interesting shops. It was described as ‘suburbia meets utopia’ and ‘the ultimate turnaround town.’ Beyond the beautiful Georgian houses and revitalised town centre, the judges acknowledged the family and community at the heart of the town was what made it so great.

The covered market and adjoining food hall played a significant role in the redevelopment of Altrincham. There’s been a market in the town since the 13th century; it’s widely considered one of the original market towns. The current market is housed in a Victorian hall that was renovated in 1990 after suffering years of neglect.

Altrincham has some gems of Georgian architecture – the biggest of which is Dunham Massey Hall. The Grade I listed English manor, and the surrounding gardens are under the jurisdiction of the National Trust.

Work began building Dunham Massey in the early 17th century; however, the building was not finished until the end of that century. The home was made available to the Red Cross during the First World War as a military hospital. Now, it houses many fine oil paintings, watercolours, and some examples of fine Huguenot silver.

Dunham Massey boasts the most extensive winter gardens in the country, with over 1,600 trees and shrubs and over 700 plant species. Additionally, there is an ancient deer park spanning over 300 acres and home to a herd of fallow deer. Whatever the season, there is something to experience at Dunham Massey. Whether it’s a stroll through the gardens in the summer when they’re flooded with colour or the magical, illuminated after-dark trail during the festive season.

And, if you enjoy relaxing walks or even a trip via canal boat the link between Lyme and Dunham Massey is a fantastic way to spend away a few hours in lovely scenic surroundings.

Cinema, but not as you know it. Altrincham’s Everyman cinema redefines what it means to catch a movie. In place of soft drinks and popcorn, you’ll find wine, sharing platters and burgers (don’t worry, you can still get popcorn) and a warm, friendly atmosphere that’s perfect for relaxing and watching a film in. The seats are supremely spacious and comfortable – you won’t even need to leave your seat since all the food and drink is brought to you.

The venue screens a wide variety of mainstream, classic and independent films, hosts various events and packs out the rest of the calendar year with live satellite broadcasts. Who wouldn’t want that for their local cinema?

Dave Watterson, store manager at our store on Craven Road said; “Alty and the surrounding areas are a delight to work in. From the glorious commute (I do like to take the scenic route where I can) – there is always something to look forward to here. After work there is little better than a drive over to Dunham Massey to enjoy nature and maybe even sample a local Dunham Massey Ale from their very own brewery.”

We hope you enjoyed this look at what Altrincham has to offer. If you’re considering moving to this perfectly placed north-western market town, then Smart Storage is here for you. Whether it’s for business or domestic storage, we offer a huge range of options for self-storage in Altrincham. 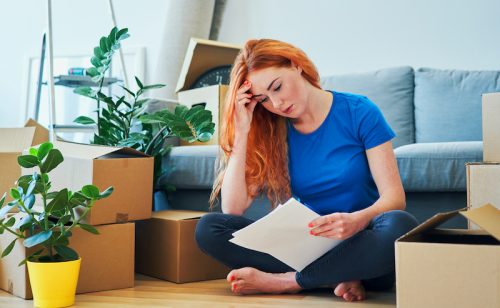 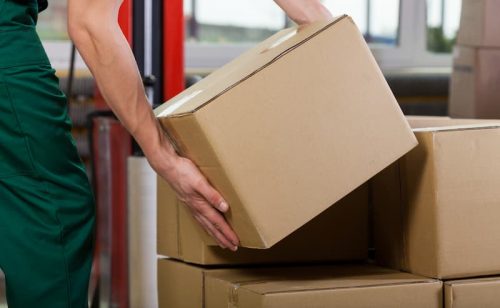 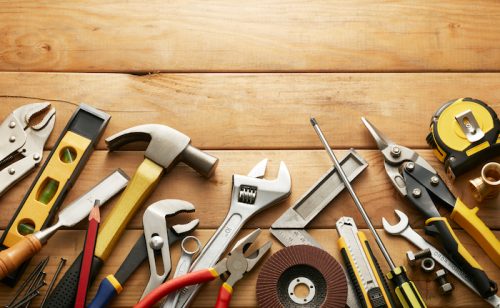 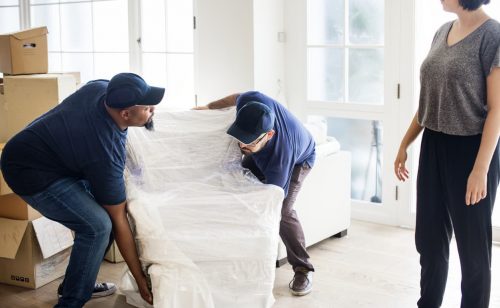 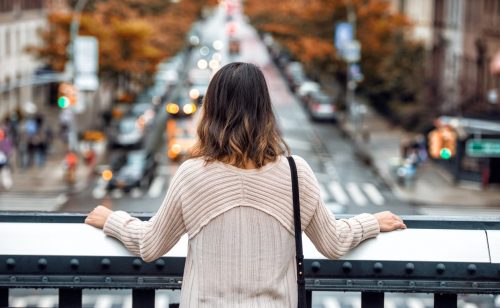 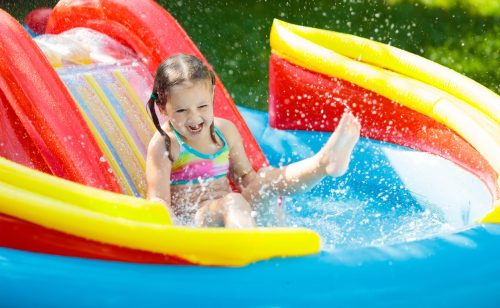